STEP RIGHT UP... FOR ALL THE LATEST BALLYHOO MOTION PICTURES NEWS!

From conception to completion, BALLYHOO has produced more than 45 documentaries that explore the dramatic history behind both film and television’s most obscure releases. Motion pictures originally released by major studio’s, such as UNIVERSAL PICTURES, WARNER BROTHERS, and TWENTIETH CENTURY FOX, have benefited from our unique presentations. Our documentaries are featured on the special edition DVD's and Blu-ray's released by the industries leading home video distributors. BALLYHOO is also the official documentarian for the MYSTERY SCIENCE THEATER 3000 DVD releases. 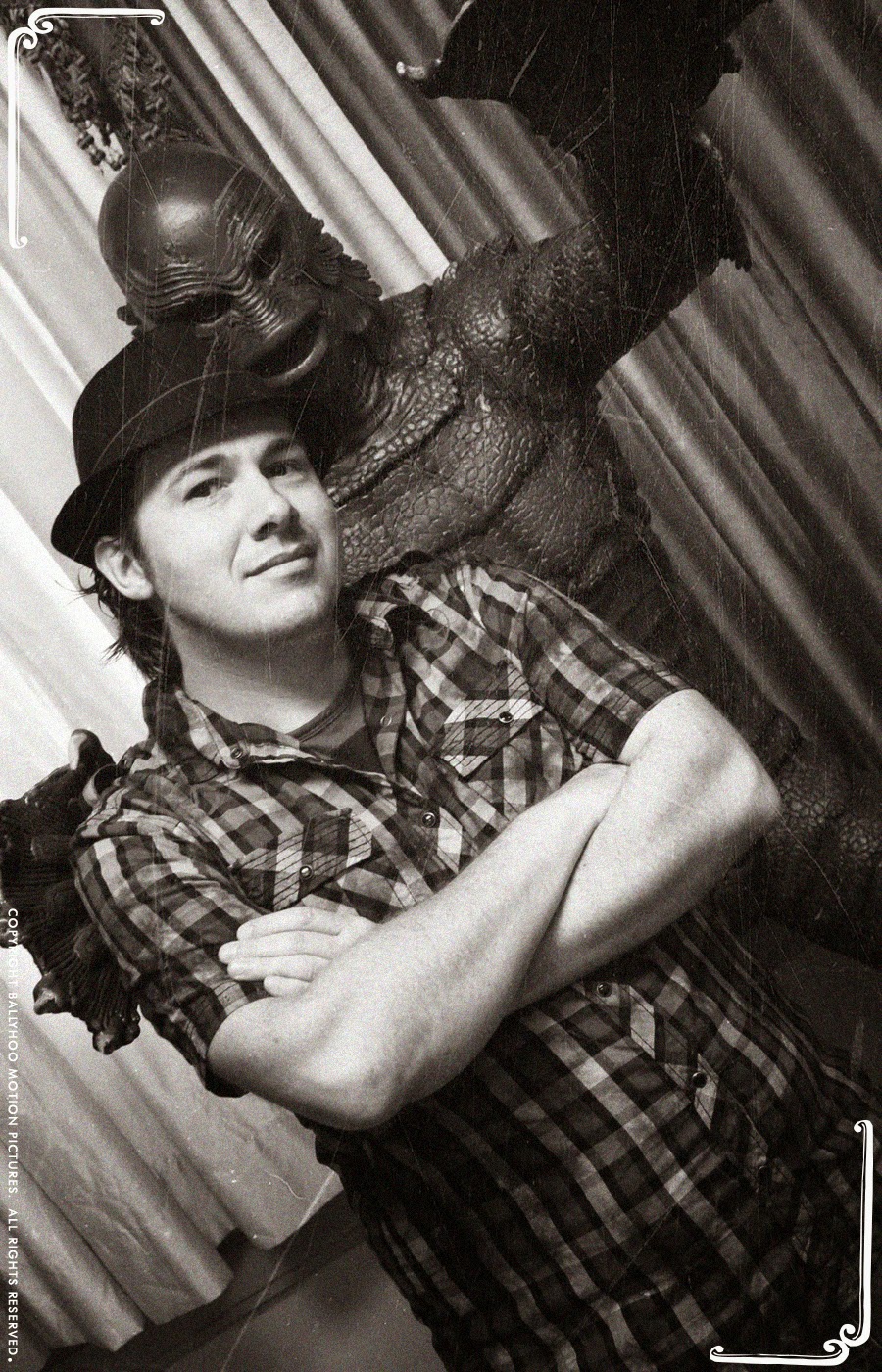 Daniel Griffith is the owner and founder of BALLYHOO MOTION PICTURES. He has produced and directed all the bonus feature productions released by the company, as well as feature-length documentaries, including “LET THERE BE LIGHT: THE ODYSSEY OF DARK STAR” and “THE FLESH AND THE FURY: X-POSING TWINS OF EVIL”. Griffith won the 2012 Rondo Award for best DVD Bonus Feature for his biography on Universal B-movie actor, Rondo Hatton. He was also the recipient of the 2013 Forrest J. Ackerman Lifetime Achievement Award. 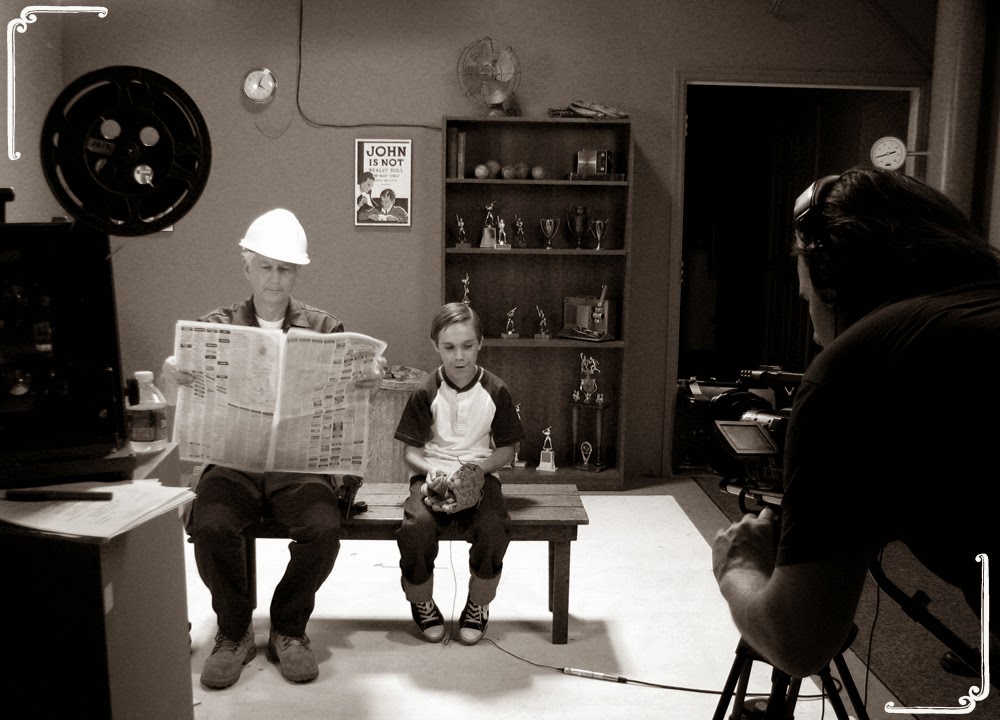 SEE! OUR GALLERY OF FEATURES HERE...